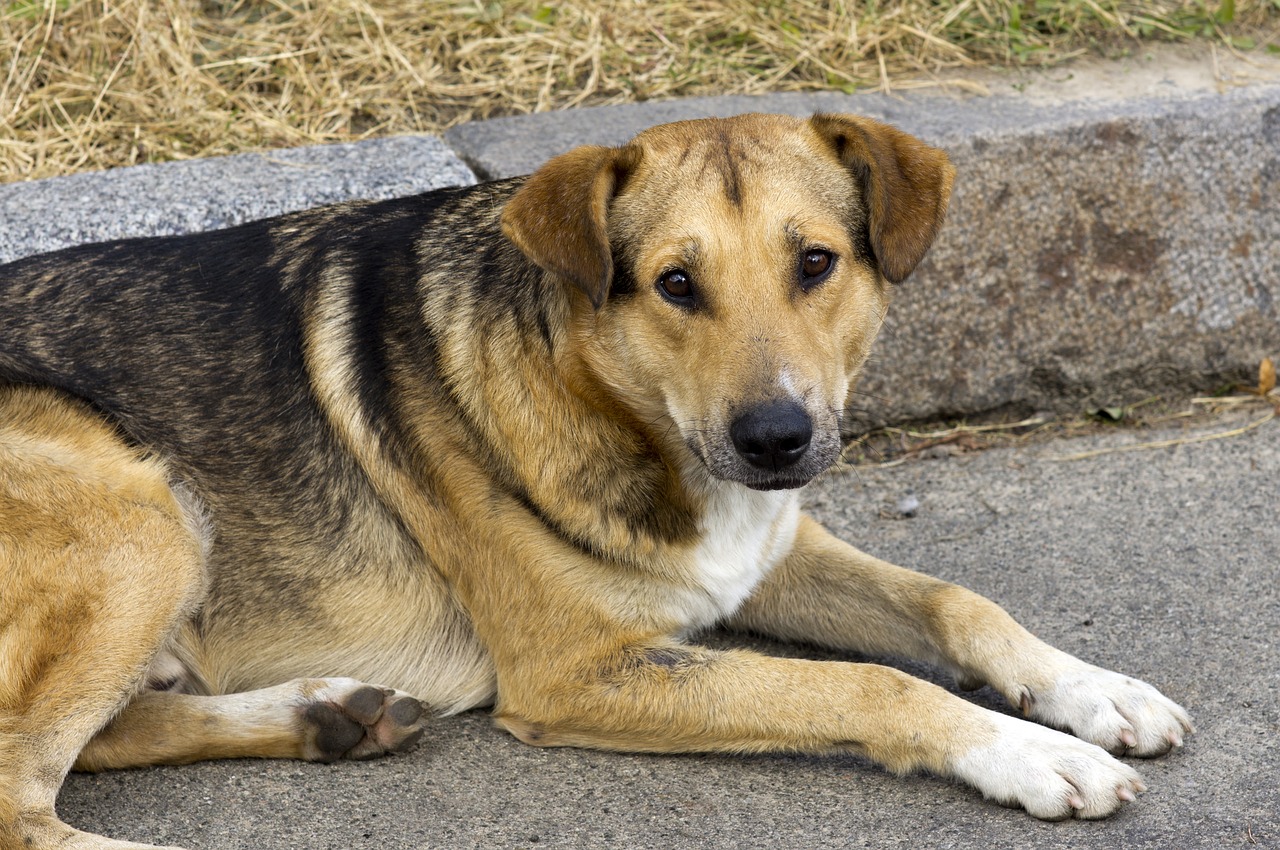 When an animal has to be removed, there are times that a tool to capture them are used. Although some are barely supported the right way to some individuals who use them in their job, it’s up to those animal right supporters and animal lovers alike to keep an eye on those that do have to use removal tools such as the long pole animal removal tool.

The humane animal removal tool is a long pole with a noose at the end, then when an individual whom is capturing a wild animal or even a family’s pet, they’ll tighten the cable once the noose is around the neck of the animal. There are stories where the animal has suffocated because it’s too tight! The catchpole, as it’s been called before, does let the animal move around, yet, depending on the individual capturing it, will depend on the survival of it.

The humane animal removal tool could of been Lil’Critter’s fate. But, it’s people like Drew who have the compassion to safely rescue a poor helpless animal who’s inexperience with the world and environment around it could of gotten the best of him. In weather such as rain and stormy like, small abandoned, homeless, and lost animals are injured, hurt, or worse perish because of the inability to eat and thus become ill from malnutrition and caught by animal and wildlife removal companies which are paid to remove them by property owners, or other individuals. There’s bigger animals that could’ve gotten a hold of Lil’Critter. There’s many animals like Lil’Critter, luckily he was spared. 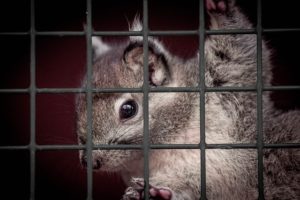 Both plants and animals which are undomesticated are considered wildlife, although, the fact of conflicting issue which can develop with the natural environment and those that enter it such as humans or animals, can be life-threatening for both.

Solving issues such as the human-wildlife conflicts is a better way than ending animals lives when they can’t help themselves. Releasing wildlife which is not domestic can be cared for before being released into its natural habitat is a humane example which others have done as an animal rescue contribution. One such organization which has contributed an immense role for species which face threats is the organization, World Wildlife Fund (WWF).

Consequently, when a person, group, or organization such as WWF or HSUS helps save an animal in need, creatures or critters who are unable to help themselves live longer, prosper and contribute to families and individuals as well.